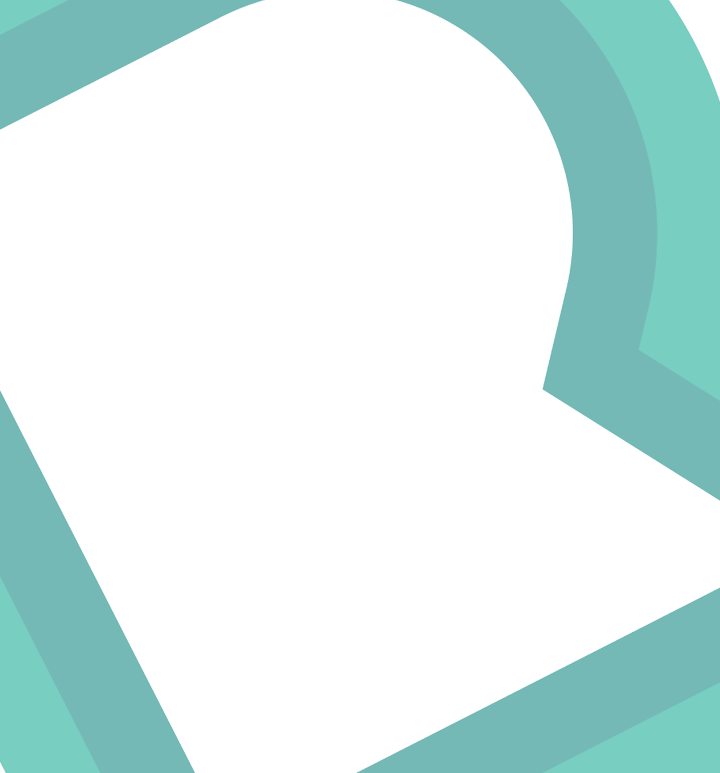 Empowering recruiters to build something for themselves.

Recruitment Entrepreneur is one of the most successful private equity investors in recruitment businesses.

Our mission is to help founders in the United States to launch, scale, and eventually exit their own recruitment businesses. We have a diverse portfolio of businesses, each one a specialist in its own niche.

We have fostered a community of businesses that benefit from the expertise of our dedicated team who provide; funding, financial expertise, operational strategy, back-office support, legal advice, marketing, and talent attraction solutions, all of which enable our partner businesses to flourish.

CEO Abid Hamid on his vision for Recruitment Entrepreneur 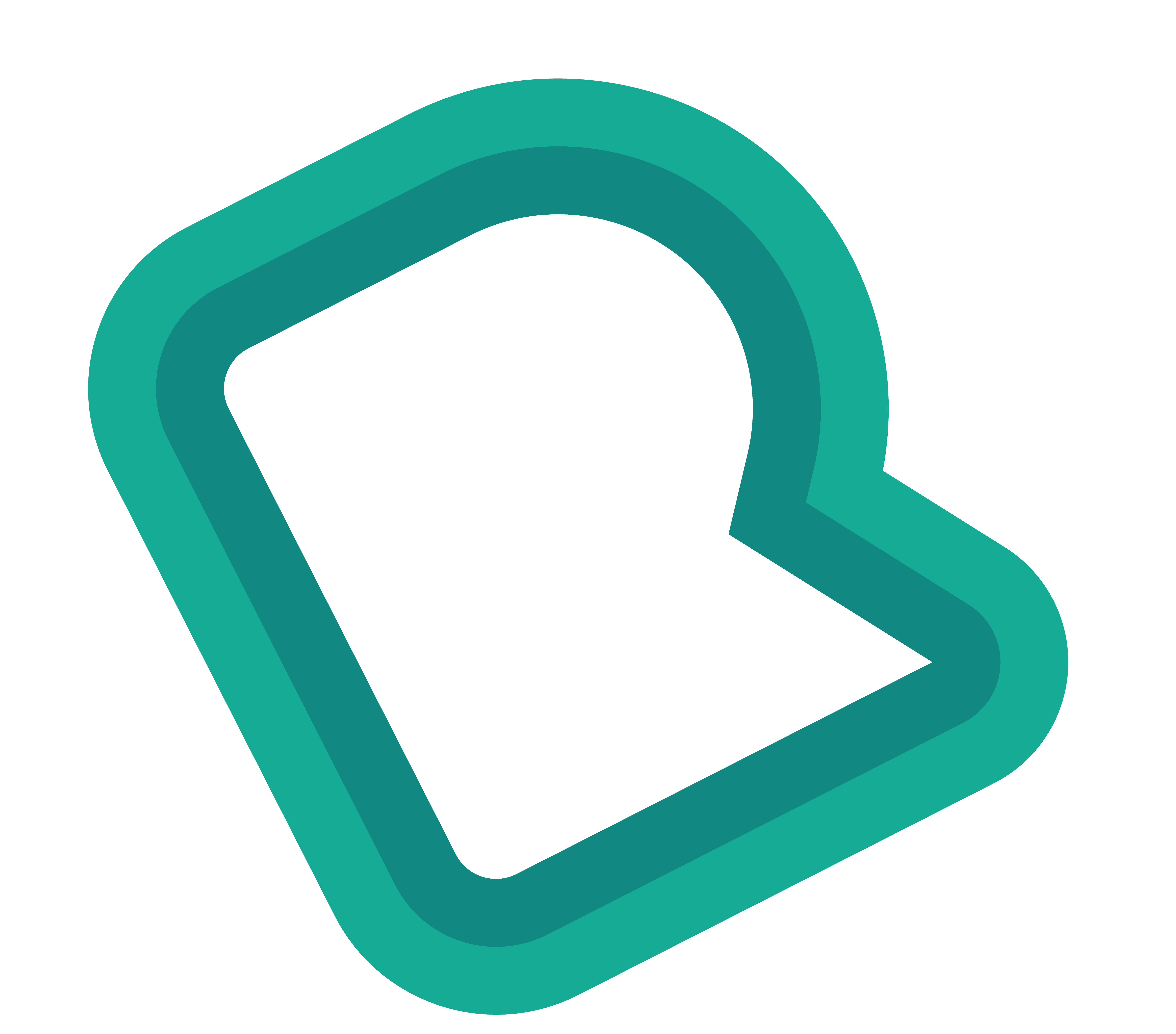 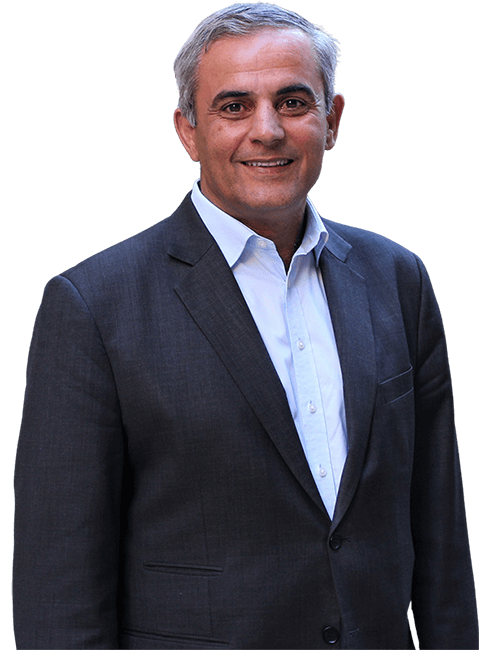 Having founded Recruitment Entrepreneur in 2014, former Dragons' Den star and serial entrepreneur James Caan CBE plays a pivotal role in shaping each business within our portfolio.

With 3 million followers, James was named LinkedIn’s second most influential voice of 2017. His global network, both online and offline, has assisted our current CEOs in attracting the best talent, clients and candidates to their businesses. 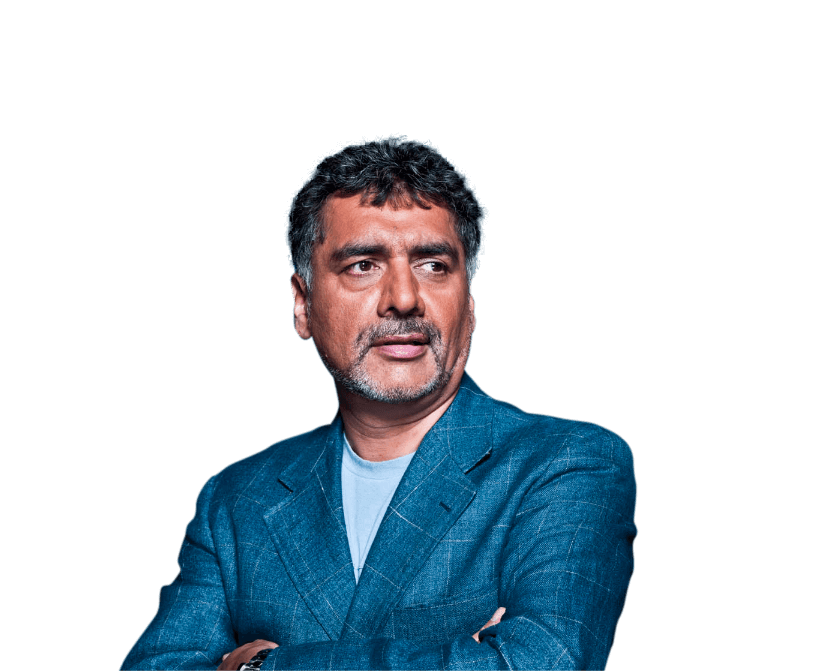 Abid trained as a lawyer working in corporate finance before entering recruitment 25 years ago. He has worked in over 35 countries in various CEO roles and was investor and director of a UK FTSE250 company, as well as a Non-Executive Director for multiple recruitment companies.

He founded ARBP, which trained recruiters in 22 countries and has a wealth of experience in building and managing teams.

Abid oversees all group activity at board level and works closely with each of the portfolio partners to assist them in achieving their long-term growth plans.

Over a thirty-six-year career, Doug and his teams have established over 700 recruitment businesses in the USA and 30 countries, many of which had nascent or no executive search industries. These businesses have generated over 100,000 placements and more than $ one billion in fees.

Doug co-founded and partnered with James Caan to build Humana International. From a single London-based office at James' first business, Alexander Mann, Humana grew to 147 offices in 30 countries, generating $80mm annually. They sold Humana to the NYSE traded parent of MRI, then the largest deal in its history.

Doug then joined Norman Broadbent Intl as CEO and board member. NBI was the first executive search firm established in the UK, traded on the London Stock Exchange, and remains an iconic brand. He led a successful turnaround, adding divisions in energy, public sector, diversity, RPO, an onboarding and retention consultancy, and led acquisitions in the UK and China.

Doug was appointed President of the Antal International Network, which expanded from 20 offices to 125 offices during his tenure, emphasizing expansion in India.

James Caan CBE has worked with Doug previously, here is what he has to say about why working with Doug is a guaranteed success:

With nearly 30 years’ business development and management experience, Greg develops our operational strategy and supports the portfolio partners with increasing sales performance and attracting the right talent to join them in the portfolio.

Greg assists the portfolio partners with setting their sales and business development strategy and ensuring the latest tools and infrastructure are successfully adopted and implemented across the group.

Angus leads the finance team and assists with the investment cycle, conducting due diligence and project managing live origination deals. His involvement in the strategy and planning for the existing portfolio businesses serves to drive value creation.

Angus has a wealth of managerial and board-level experience and has recently completed an MBA at Cass Business School.

Angus oversees all financial operations across the group. His team manages and maintains cash flow, accounts, and payroll, and produces all budget plans and financial forecasting for businesses within the group.

Tom leads the Marketing Team and has over 15 years in senior management and marketing roles. He has vast experience in managing marketing strategy, integration and brand development of multiple business and acquisitions in fast paced, high growth businesses.

Since 2004, he has been involved in every transaction, serving on the Investment Committee and providing structuring input on every deal.
Deepak provides James and RE with essential support on each transaction and advises on all commercial agreement negotiations,
financing and fund raising, due diligence and legalities.

Chung qualified as a solicitor in 2005 before moving to Fladgate LLP. He spent five years in the corporate department advising on a range of private equity investments, mergers and acquisitions and corporate finance transactions. He has advised a wide range of
companies operating in a diverse range of industries, including numerous recruitment businesses.

Chung was first engaged with the group to advise on the investment/acquisition of Eden Brown in 2007. Having made a strong
impression on the team, Chung joined the group portfolio in 2011 and, in his role as General Counsel, he has worked on almost every major legal matter in the portfolio.

Daisy has been involved in the launch and growth of Recruitment Entrepreneur since inception and now oversees and manages all operational activity within the RE portfolio.

She implements best practice business guidelines and strategies and works closely with partners and other department heads to ensure everything runs smoothly and efficiently, allowing the portfolio companies to focus on running their businesses.

Daisy oversees all HR, office, and IT systems and services, including the CRM across the group. She is also our GDPR ambassador and manages all compliance and regulatory-related activities.

Petra is an experienced Acquisition Specialist with a demonstrated history of working in the venture capital and private equity industry.
She look for exceptional recruitment professionals with relentless ambition and help them achieve their ideal of building a successful recruitment business to be proud of.

With detailed implementation plan, she ensures you're set up with best practice processes from the outset whilst also provide ongoing strategic support designed for accelerated growth to get your business where you want it to be.

Tony then moved to Italy where he joined a multinational engineering firm to set up their international recruiting platform providing
internal engineering and manufacturing recruitment services across 3 continents. On his return to the UK, he Joined Belcan, a $1bn US engineering services & recruitment firm, where he was responsible for leading the international recruitment team, delivering multiple service streams into over 30 countries. During this time, he scaled the headcount of the business and restructured the operational activities which doubled the turnover and improved GM by 80%.

Having worked and lived in Austria, Middle East and Spain, he combines international exposure with Spanish experience. While
working in Spain covering both Corporate and Business leading roles within Catenon Executive Search, he developed strong knowledge of the sector, players, candidates and other stakeholders within Iberia.

After leading the company in Madrid, he contributed to its organic international expansion, starting and scaling up offices in places such as Dubai, Riyadh or Jeddah. Recently he has led the inorganic growth of the Catenon Partnership Program, establishing international partnerships with key players in the sector. Nowadays, this successful project has more than 17 partners worldwide.

Having lived in Australia, Hong Kong, Singapore and Thailand, Martin brings a unique knowledge of the region to Recruitment Entrepreneur International. Martin moved to Australia in 1997 where he was responsible for growing ANZ’s leading technology recruitment business - Morgan & Banks Technology. When this business was acquired by Hudson, Martin took leadership of Hudson’s professional recruitment businesses across Australia and New Zealand. At the same time, he was the driving force behind a number of significant of acquisitions and their subsequent integration into the organisation.

Following a few years as CEO of Beilby Corporation in Australia, Martin moved to Hong Kong as CEO to play his part in building out
Talent 2’s Asian capability. Since then he has remained in Asia, frequently travelling to Australia, occupying key roles with Kelly, Randstad and, more recently, his own consulting firm.

Steve has considerable experience in BD within recruitment, having spent 3 years as a Director of Business Development at
Randstad Sourceright. During this time he was awarded the APAC ‘Outstanding Achievement’ award for Q3 2015 sales
performance, and was responsible for the qualification process of all sales team opportunities.

In his previous role as Business Development Director at Allegis Global Solutions, Steve was involved in leading new business
development within the contingent workforce sector, across the Asia Pacific region, and was solely responsible for the creation of
the marketing, events and lead generation strategy of the business.

Simon has more than 2 decades of experience building, selling, buying, and facilitating management buy-outs in the recruitment
space across Asia, totalling approximately US$100m.

Originally from England, Simon lived in Japan where he co-founded CDS, a leading MNC recruitment business in Japan which today
has over 200 staff and a gross profit of $50M. Simon helped build the business from scratch and scaled it to a successful exit, when
he sold the business to Recruit Holdings - Japan and Asia’s largest HR Services group - in December 2007.

He spent the next 13 years helping build Recruit’s permanent recruitment businesses in Asia, and after operational spells in Hong
Kong and Mumbai, he became an Advisor to the Board in 2013, through 2020.

Simon has been listed in Business Week as one of the World’s Top 100 Head-hunters. He is the recipient of an Asia Hall of Fame
award from Recruitment International.

In 2000 Alex started off his career in London after his studies, working the Dutch market. After three years in Amsterdam, he was
responsible for setting up and establishing S three as a full-service recruitment company in Germany. As Managing Director of the
DACH Region, he opened several offices and launched multiple Brands under the Sthree banner.

When he left Sthree early 2018, he managed over 9 offices with around 700 Staff and had scaled the business turnover in the DACH
Region to almost £300million, achieving year on year double digit growth. This has made Alex one of the most, potentially even the most, successful recruitment leaders who scaled up in the DACH Region.

In the last 2.5 years he restructured a large recruitment company in Germany and turned around the company mainly on digitalisation, purpose, training and development, churn, profitability, client retention, regionalisation, and diversification.
Since the end of 2020 Alex established his own consultancy company, focussing on the recruitment Industry. Partly focussing on
delivery of the best talents to companies in the DACH Regions and partly advising Private Equity and Venture Capital companies to
establish themselves in the DACH Region or to scale up their recruitment companies. He completed his Leadership and Management Programs at Henley Business School (UK) and the IE Business School (ES), as well surrounds himself with highly talented individuals to add value to the organisations he advises and supports.

Register your interest in joining the Recruitment Entrepreneur team

Register your interest in investment

Before you go, we appreciate your time is valuable therefore if it’s easier, and you are looking for investment, please leave your name and telephone number and let us call you.